Flyways and Swimways: new initiative looks to the sky to protect migratory fishes 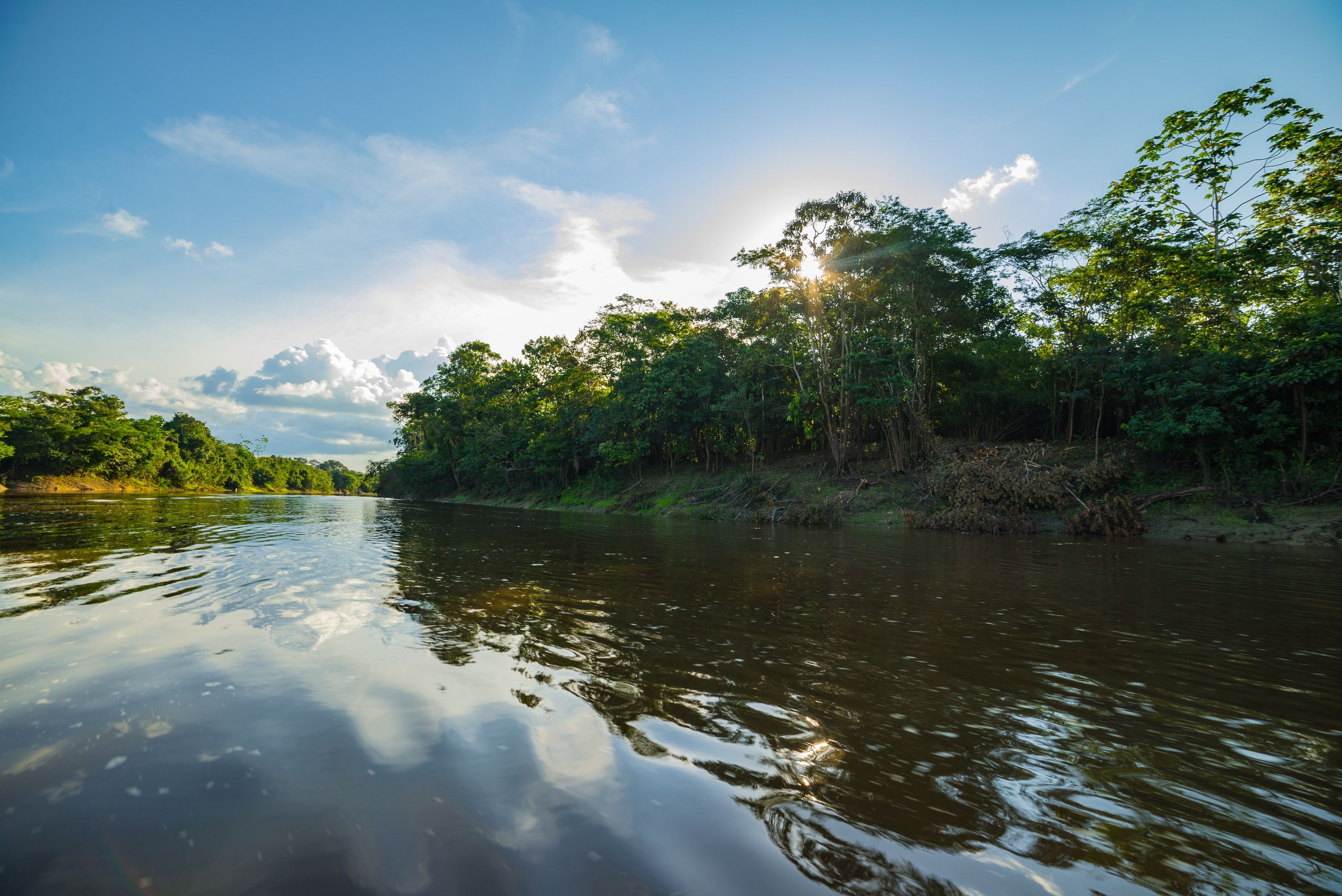 A new project which aims to better protect migratory fishes was launched today at the American Fisheries Society symposium in Reno, USA. Funded by Arcadia through the Cambridge Conservation Initiative, the project will investigate the new concept of ‘Global Swimways’ and how it can balance conservation with development.

The world’s migratory fish are in a decline, with human development and infrastructure blocking critical migratory pathways. To address this challenge, the new ‘Global Swimways’ project was launched today at the American Fisheries Society symposium. The project, a partnership between IUCN, the UN Environment Programme World Conservation Monitoring Centre, the University of Cambridge and the World Fish Migration Foundation, aims to balance conservation of migratory fishes with human development in and around rivers, and will be the first step towards connecting fish, rivers and people globally using ‘swimways’ - pathways for fishes to migrate along. The swimways concept is based the successful concept of flyways, which has been used to help protect migratory birds for the last eighty years.

As part of this flagship project, scientists will create the first global map of fish migration routes, identifying migration hotspots or swimways and develop a new tool that highlights presence of migration routes near existing or planned infrastructure. They will work with industry, governments and other organisations on the vulnerabilities and values of migratory fishes.

“Since the 1930s, people have developed and utilised the concept of flyways for conservation of birds. They realised that in a world of changing habitats and building threats, you need global cooperation. It has led to successful agreements such as the Ramsar convention and international policies for conservation of ecological hotspots. We believe we can similarly use this developing concept of swimways for migratory fish and aim, through this project, to gain the momentum for taking this forwards as a tool to inform global policy and raise awareness leading to action. As soon as we have increased our knowledge and understanding of individual species migration routes, we will set criteria to identify swimways as globally important migration corridors”, says William Darwall, Head of the Freshwater Biodiversity Unit of IUCNs Global Species Programme.

Many species of migratory fish travel thousands of miles each year to return to their original spawning sites, and play a crucial role in supporting human populations by providing nutrition and income, and sustaining ecosystem health. Despite their importance, too little is known about the status of their populations and conservation needs, and they are rapidly being eliminated from much of their natural range.