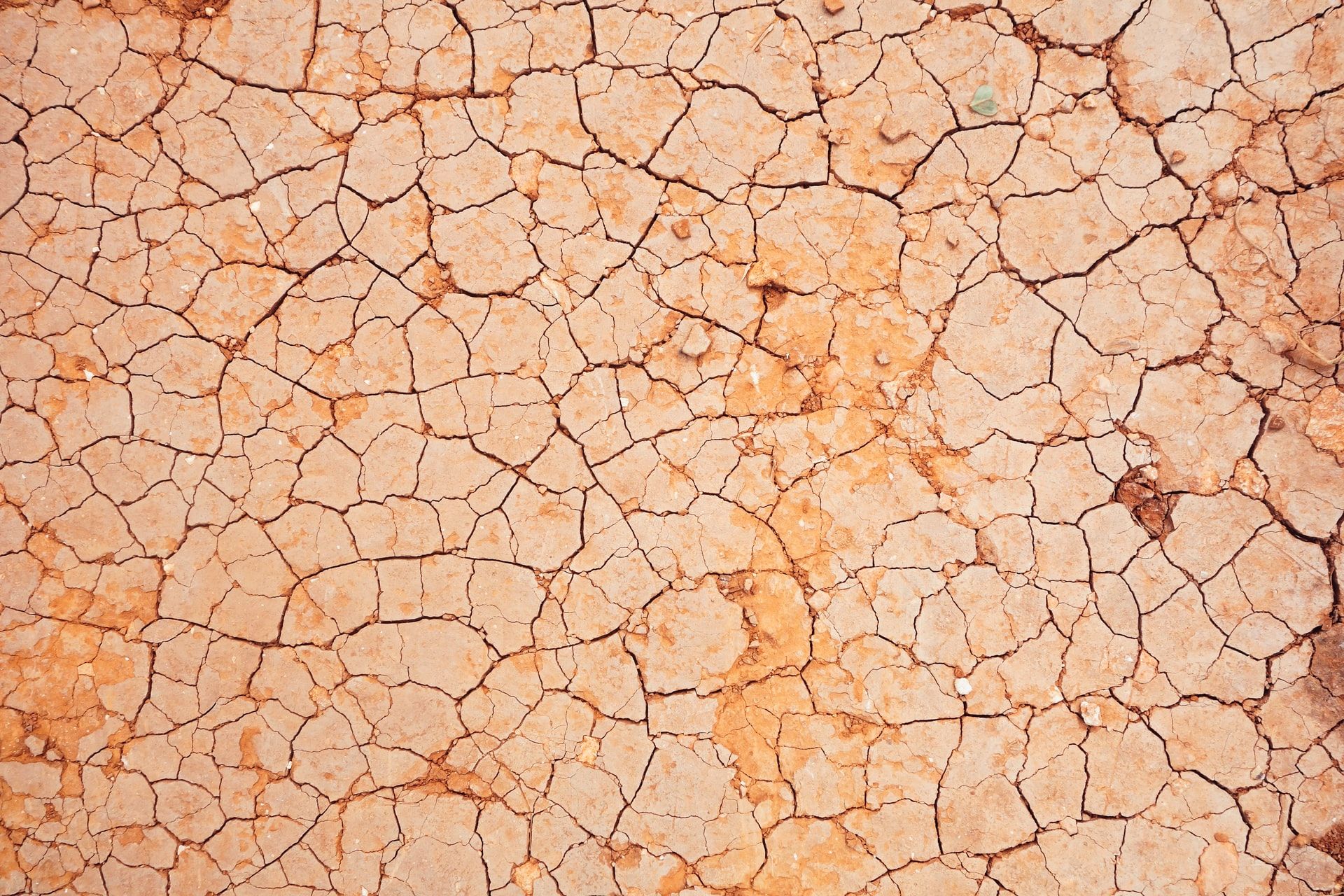 Photo by Micaela Parente on Unsplash

Desertification and drought are threatening lives and livelihoods. Harnessing dryland biodiversity in ecosystem restoration could help communities to respond to this threat as well as mitigate against and adapt to the related negative effects of climate change.

The 17th June is the World Day to Combat Desertification and Drought, which this year focuses on ‘Food. Feed. Fibre.’ and the links between consumption and land.

Drylands (arid, semi-arid and dry sub-humid areas) make up around 40% of the world’s land area and are areas of economic, social and environmental importance. They are home to more than two billion people in both rural and urban communities, including some of the world’s biggest cities, like New Delhi.

They can be biodiverse, productive landscapes; the first global assessment of dryland forests found that drylands include two thirds of the land area of 7 biodiversity hot spots and contain 1.1 billion hectares of forest, corresponding to over a quarter of the world’s forest area.

However, many drylands are rapidly degrading due to climatic variations and human activities such as deforestation and unsustainable land use. This degradation is also known as desertification.

Today, more than two billion hectares of previously productive land is degraded. Each year, 12 million hectares of land capable of producing 20 million tonnes of grain are lost due to drought and desertification.

Desertification is also exacerbated by drought, with an average of 70 countries affected by droughts each year.

Drought and desertification exacerbate people’s vulnerabilities. ‘Global Drylands: A UN system wide report’ states that “90% of people supported by drylands live in developing countries where women and children are most vulnerable to the impacts of land degradation and drought.”

The report is clear that many dryland populations have developed resilience based on historic and current adaptive knowledge and skills. However, that resilience can come at a cost: “Assets are sold to avert hunger; alternative incomes are sought through migration; famine foods are searched out from trees and bushes; animals are lost; and infant and child mortality peak until the rain recovers and a harvest is secured.”

The UN Convention on Combatting Desertification estimates that the combination of poor land health, biodiversity loss, and the effects of climate change has caused environmental shifts that could force up to 700 million people to migrate by 2050.

As is so often the case, many solutions lie in nature. Positively harnessing biodiversity in ecosystem restoration measures could help to combat drought and desertification and improve human wellbeing.

Ecosystem restoration is key to combatting desertification and drought, as part of a wider sustainable land-use plan.

By working with drylands biodiversity, ecosystem restoration can have positive effects on reducing poverty, achieving food, feed and nutrition security and enhancing resilience for the future.

10 years to boost ecosystem restoration for people and planet