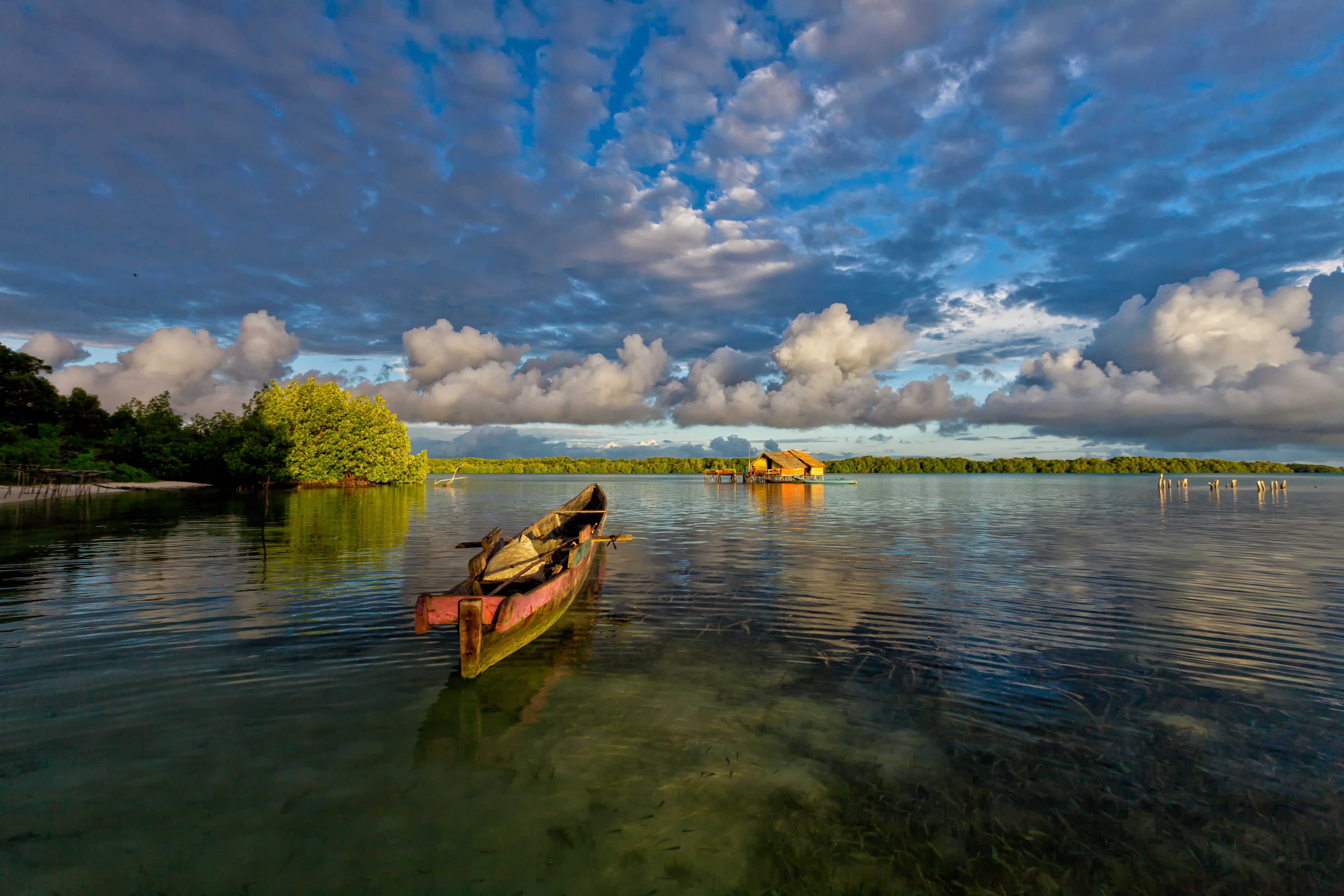 Through producing maps that show the spatial distribution of global carbon stocks and biodiversity, the authors identify a range of potential priority areas. The authors further demonstrate that both climate mitigation and biodiversity conservation could be achieved under two complementary approaches: 1) proactive conservation to preserve largely untouched areas, which are increasingly important buffers against the effects of climate change and other human impacts, and 2) reactive conservation to restore degraded ecosystems that host much of the remaining habitat of unique and irreplaceable species assemblages (Figure 1). All such areas are globally under protected if we are to secure their biodiversity and climate benefits.

The results show that protecting intact areas of the southwestern Amazon, the freshwater swamp forests of New Guinea and Sulawesi, and the boreal and tundra ecosystems in Alaska, Canada and Siberia could provide the greatest dual benefits for carbon storage and biodiversity conservation. However, some of these areas in the Amazon are at risk deforestation in the next decade, while many boreal and tundra ecosystems would benefit from strengthened conservation efforts. Moreover, further protection measures and restoration efforts in the Tropical Andes and areas of peat swamp forests that have been extensively converted to agriculture such as oil palm in Borneo, Peninsular Malaysia and Sumatra could also provide the significant opportunities for climate change and biodiversity.

Lead author Carolina Soto-Navarro, from UNEP-WCMC in Cambridge, UK and the Luc Hoffmann Institute in Gland, Switzerland said: ‘If we want countries to make the greatest progress on sustainable development, we must help policy makers to meet the objectives of both the 2015 Paris Climate Agreement (UNFCCC) and the new Global Biodiversity Framework being negotiated for agreement in October 2020 by the Convention on Biological Diversity (CBD). We can do so by providing detailed, synthesized and integrated information on where conservation actions can make the highest impact to address both biodiversity loss and climate change’.

Jonny Hughes, Chief Executive Officer of WCMC said: ‘We now understand better where in the world conserving and restoring nature will have the maximum benefits for tackling the climate emergency. These areas must be top priorities for investment in the next decade.’

Professor Neil Burgess, Chief Scientist at UNEP-WCMC asserts: ‘We want governments and others to recognise that we can bring the biodiversity and climate agendas together, and for these results to be taken on board in national plans for both the climate and biodiversity conventions’

This work is being further developed under the Nature Map Initiative, focusing particularly on improving the underlying biodiversity and carbon data used for the analyses, and testing novel methods to identify where conservation and restoration actions could help achieve the greatest benefits for biodiversity conservation and climate change mitigation.

This, and further scientific research and evidence on how to integrate spatial information on biodiversity, carbon, and key ecosystem services can facilitate the inclusion of biodiversity in the UNFCCC COP-26 negotiations, and carbon storage in conversion plans that need to be developed for the new post-2020 global biodiversity framework being negotiated under the CBD.