Ambition and action at the UN Biodiversity Summit 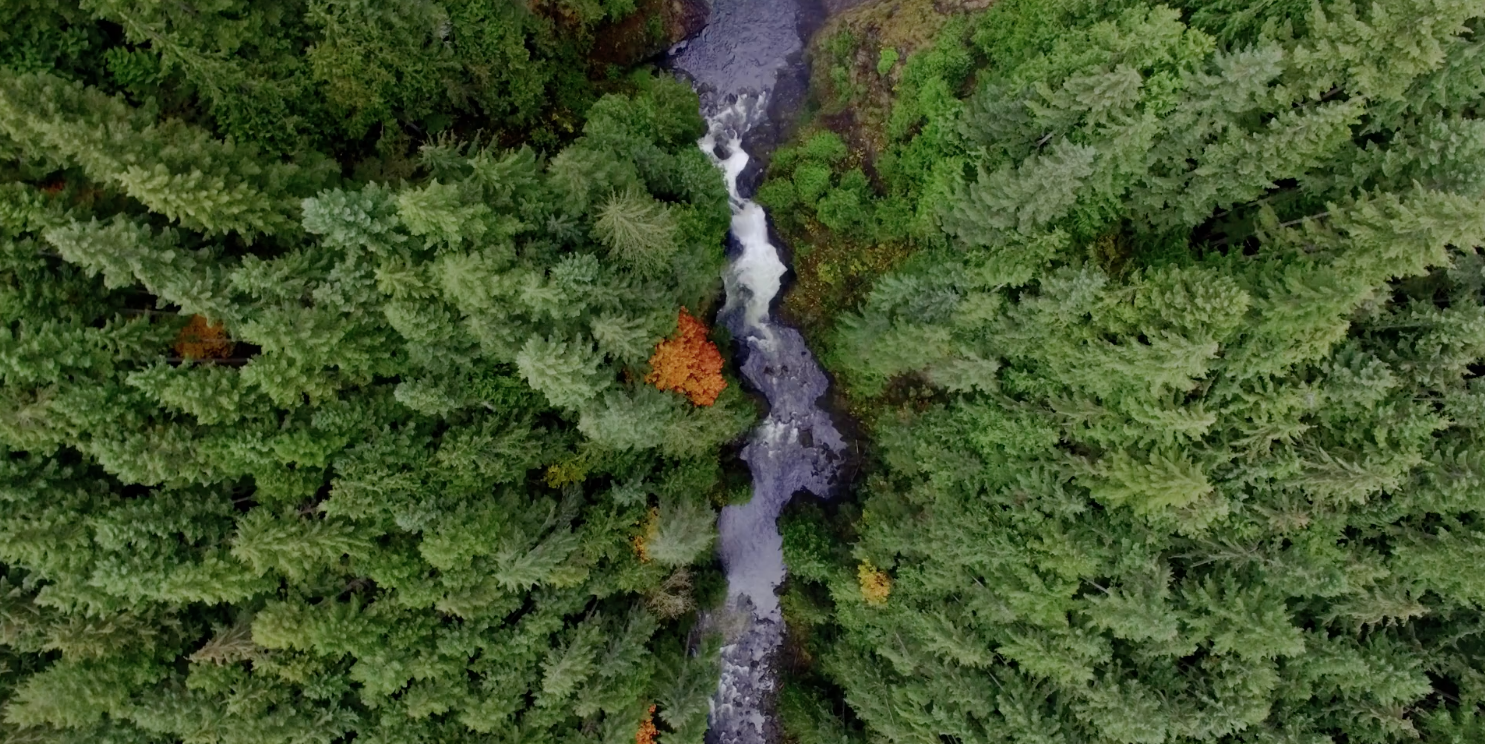 Today, world leaders and heads of state gather online to recognise and respond to the crisis facing biodiversity.

We will hear of many commitments and pledges from around the world. But if we are to successfully halt and reverse biodiversity loss, it’s time to turn ambition and commitments into action – and leadership is needed not just on the international stage, but also at home.

The United Nations Summit on Biodiversity is convened today by the President of the UN General Assembly under the theme of “Urgent action on biodiversity for sustainable development.”

Some of the topics to be addressed by world leaders today include:

The Summit comes at the 75th Anniversary of the United Nations, and at the beginning of the UN decades of action and delivery on SDGs and on ecosystem restoration. Together, these markers remind us of the urgent need to recognise our dependence on a healthy planet and to work together to re-establish a positive relationship with nature.

In the days leading up to today’s summit, we’ve seen many reports on the state of nature, and heard many commitments from governments and others across the world, including the Leaders’ Pledge for Nature now signed by over 70 countries.

These are all building momentum for urgent action on biodiversity, and like other commitments made during the Summit, will need to be resourced, prioritised and delivered.

The world has set targets and made commitments before, and despite progress made in some areas, we have failed to meet most of them. The recent Global Biodiversity Outlook 5 released by the UN Convention on Biological Diversity found that of the 20 global biodiversity Aichi targets set in 2010, only 6 are on track to be partially achieved this year. None have been met in full.

If we are to succeed in halting and reversing biodiversity loss, the momentum and commitments we’re seeing this week need to translate into ambition and support for the delivery of the post-2020 Global Biodiversity Framework, and into national and local action.

This implies big changes to way we live and operate as societies around the world. The causes of biodiversity loss and ecosystem degradation are well known, and there is widespread agreement on many of the actions required to address them. Alongside protecting and restoring nature, we will need to address climate change and tackle the underlying causes of biodiversity loss: our financial systems, our food systems, and our wider models of consumption and production.

A role for everyone

In order to achieve this, the whole of society has a part to play.

Today’s Biodiversity Summit is, of course, a gathering of governments, and it is vital that world leaders collaborate to set political ambitions and drive change domestically. It is governments that will also agree on the post-2020 global biodiversity framework next year in China.

However, the private sector, civil society and indigenous and local peoples are critical custodians of biodiversity and agents of change. Progress for biodiversity therefore depends not just on their having a voice at the table, but also on a system of policies, legislation and incentives that drive positive actions for nature across society.

More than half of the world’s GDP is moderately or highly dependent on nature and in recent years, biodiversity loss has been increasingly recognised by business leaders as one of the top risks to global business. Businesses and financial institutions therefore have much to gain from transitioning to greener business models, but in many cases need a more supportive, enabling environment to do so.

Today’s Biodiversity Summit marks a super important year for nature. It is a year, and a start of a decade, in which we must put in place the actions at all scales to bend the curve of biodiversity loss.

We are entering a “last chance decade” for both biodiversity and climate, and the Summit is an important reminder that success relies on collaboration within the multilateral system.

As we work collectively to tackle the global nature and climate crises, the spirit of cooperation seen at today’s Summit will need to extend further, fostering partnerships between and actions across all sectors of society for the benefit of people and planet.