A plan to save Earth’s oceans 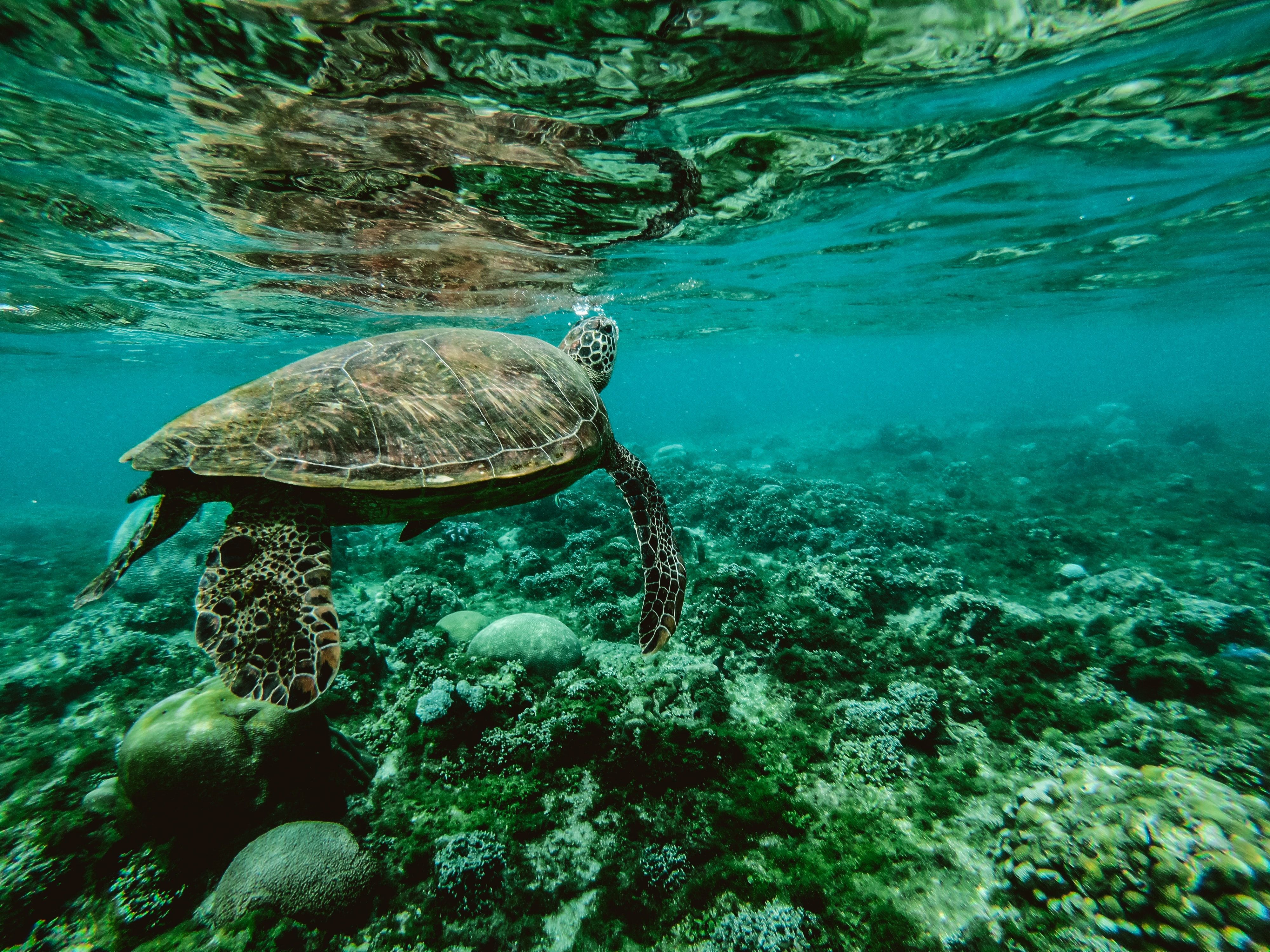 At least 26 percent of our oceans need urgent conservation attention to preserve Earth’s marine biodiversity, a new University of Queensland-led international study has found. The study, entitled “Area Requirements to Safeguard Earth's Marine Species”, was co-authored by UNEP-WCMC and may be accessed here.

Ocean conservation is essential as millions of people around the world depend on marine biodiversity as a crucial source of food and income. For this reason, the authors of the study mapped more than 22,000 marine species habitats and applied a mathematical approach to identify the minimum area required to capture a portion of each species range. They identified that one-third of all marine species have less than 10 percent of their range currently protected, whereas the total ocean area required for effective conservation on marine species varied from 26-41 percent, depending on the amount of protection afforded to each species.

Based on these findings, Dr. Kendall Jones, lead author of the paper declared that marine conservation efforts need to rapidly increase to maintain the health of the world’s oceans. “Conserving the areas we’ve identified in our study would give all marine species a reasonable amount of space to live free from human impacts like fishing, commercial shipping or pesticide runoff,” he said. “Preserving a portion of habitat for all marine species would require 8.5 million square kilometers of new conservation areas,” he added.

Dr. Naomi Kingston at UNEP-WCMC, noted that this study helps to understand and focus attention on where in the ocean we need to urgently prioritise for effective protection and other conservation interventions. "Moving away from a model focused on achieving large percentage coverage targets, to one focused on protecting critical areas that are important for biodiversity as well as broad-scale approaches leading to improved management of the ocean, is necessary to maintain ocean health."

“The world’s nations will be coming together in China this year to finalize an agreement that will guide global conservation for the next ten years,” he said. “This science shows that governments must act boldly, as they did for the Paris Agreement on climate change if we are to stop the extinction crisis facing many marine species”

Professor Watson says it is crucial that global conservation strategies involve approaches to sustainably manage the ocean in its entirety. “This isn’t just about strict marine protected areas,” he said. “We need to use a broad range of strategies such as no-fishing zones, community marine reserves and broad-scale policies to put an end to illegal and unsustainable commercial fishing operations.”

Key regions for conservation include the Northern Pacific Ocean near China and Japan, and the Atlantic between West Africa and the Americas.

Read the study on One Earth