See the Checklist of CITES Species

Can we help you?

CITES, the Convention on International Trade in Endangered Species of Wild Fauna and Flora, is an international agreement between governments which aims to ensure that international trade in animals and plants does not threaten the survival of species in the wild. CITES protects tens of thousands of species from over-exploitation through international trade. These species are listed in one of the three CITES Appendices , depending on the degree of protection required. Efficient access to these Appendices – and to information on species listed in other Multilateral Environmental Agreements such as the Convention on Migratory Species (CMS) – is critical for managing threatened species.

Before the development of Species+, every time a new species was added to the CITES Appendices, each country or region that implements the Convention had to update its own systems independently. This resulted in a lack of consistency across countries, and meant that innovative developments – such as the electronic issue of trade permits and automation of reporting processes – have been difficult to progress.

We manage two open-access databases that allow CITES Parties to access the information they need to issue permits for trade on a daily basis, as well as monitor trends in the trade of 35,000 taxa listed in the CITES Appendices.

Species+ provides a centralised portal for accessing key information about the taxonomy, legislation, distribution and relevant trade restrictions for all species that are listed in the Appendices of CITES and CMS, as well as those covered by the EU Wildlife Trade Regulations. The Species+/CITES Checklist Application Programming Interface (API) also increases the ability of CITES Authorities to automatically update their national systems with information maintained in Species+ and the CITES Checklist, increasing standardisation and reducing errors and duplication of effort.

The CITES Trade Database holds records of trade in CITES-listed wildlife, and now contains over 20 million records dating from 1975 to present. We manage the database on behalf of the CITES Secretariat, adding and collating import-export records from CITES annual reports provided by Parties. As the largest dataset of wildlife trade in the world, the Trade Database is an important means of monitoring the implementation of the Convention and the level of international trade in specimens of species included in the CITES Appendices.

Our team brings a unique combination of scientific and technical expertise in the diverse fields of international wildlife trade, taxonomy and biodiversity conventions, and the design, building and management of online databases, portals and tools.

The dedicated team within the Species Programme works to keep the websites up to date, accurate and easy to use. 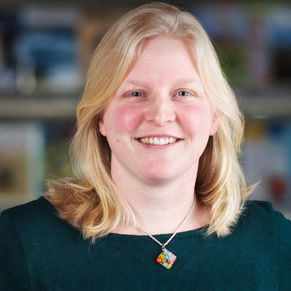 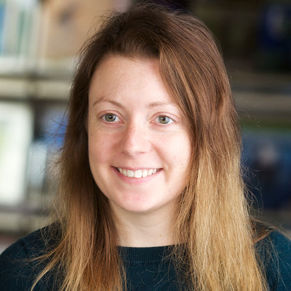 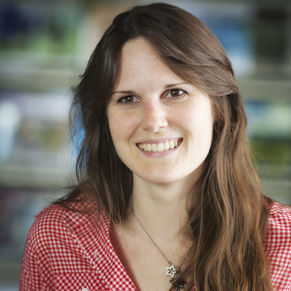 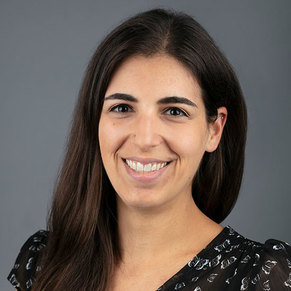 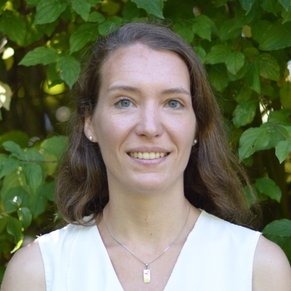